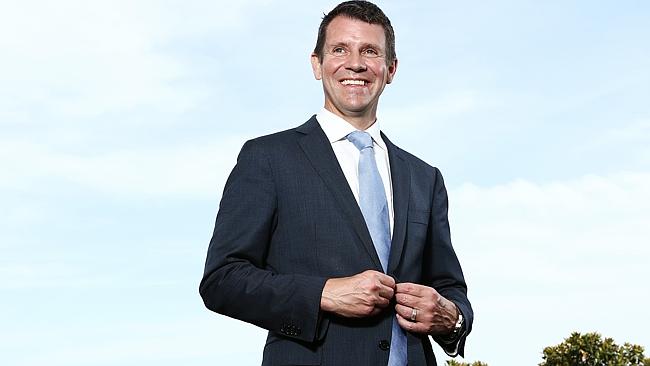 A “Western Harbour Tunnel” is the centrepiece of the Baird government’s new 20 year and $20 billion infrastructure vision. Construction of the road tunnel, revealed by Fairfax Media on Saturday, could start at the beginning of the next decade, the government said on Tuesday morning.

But no price tag has been put on the tunnel and only a fraction of the potential funding needed for the project has been set aside.

Among other announcements included in the government’s response to the latest State Infrastructure Strategy is a $7 billion funding commitment to a new harbour rail crossing.

Construction of that crossing, which will link the north-west rail link in the north and the Bankstown Line in the south, will start in 2017, the government said.

The funding commitments, however, are predicated on raising $20 billion from the privatisation of further electricity assets.

At the release of the State Infrastructure Strategy, the NSW Premier, Mike Baird, made clear the funding promises were his pre-election sales pitch.

“Today, we stand at the crossroads,” Mr Baird said.

“Our roads, rail, schools and hospitals have not kept up with population growth in this country.

“Today, we have an opportunity to end this neglect.”

The $20 billion package also includes a promise of $1 billion for a light rail line around Parramatta, though the route for that line has not yet been chosen.

And there is also a $2 billion boost to schools and hospitals, a $1.2 billion Sport and Cultural Fund, a $1.3 billion package for Sydney to boost “the productivity the city’s roads” and $4.1 billion extra for regional transport.

Another $1 billion is set aside for an unspecified series of works to upgrade the capacity of Sydney’s western rail line.

The new harbour western road tunnel would run from Rozelle to northern Sydney, near the connection between the M2 Motorway and the Warringah Freeway.

Mr Baird was accompanied at the press conference by Deputy Premier Troy Grant, and the authors of the Infrastructure Strategy, Infrastructure NSW chairman Graham Bradley and chief executive Jim Betts.